New Device with accessories without box

The Apple iPhone XR is a smartphone that was tested with the iOS 12.0. 1 operating system. This model weighs 6.9 ounces, has a 6.1 inch touch screen display, 12-megapixel main camera, and 7-megapixel selfie camera. It comes with 3GB of RAM.

The iPhone XR, introduced on September 12, 2018, is a lower-cost device that's being sold alongside the newer iPhone 11, iPhone 11 Pro, and iPhone 11 Pro Max. The iPhone XR and even older iPhone 8 represent options for budget-conscious consumers who don't want or need Apple's latest technology.

Apple's goal with the iPhone XR, originally priced starting at $749 and now sold starting at $599, was to reach as many customers as possible with its latest technology at the time, so the iPhone XR adopted many features from the iPhone XS and XS Max while also compromising in some areas to keep costs down. 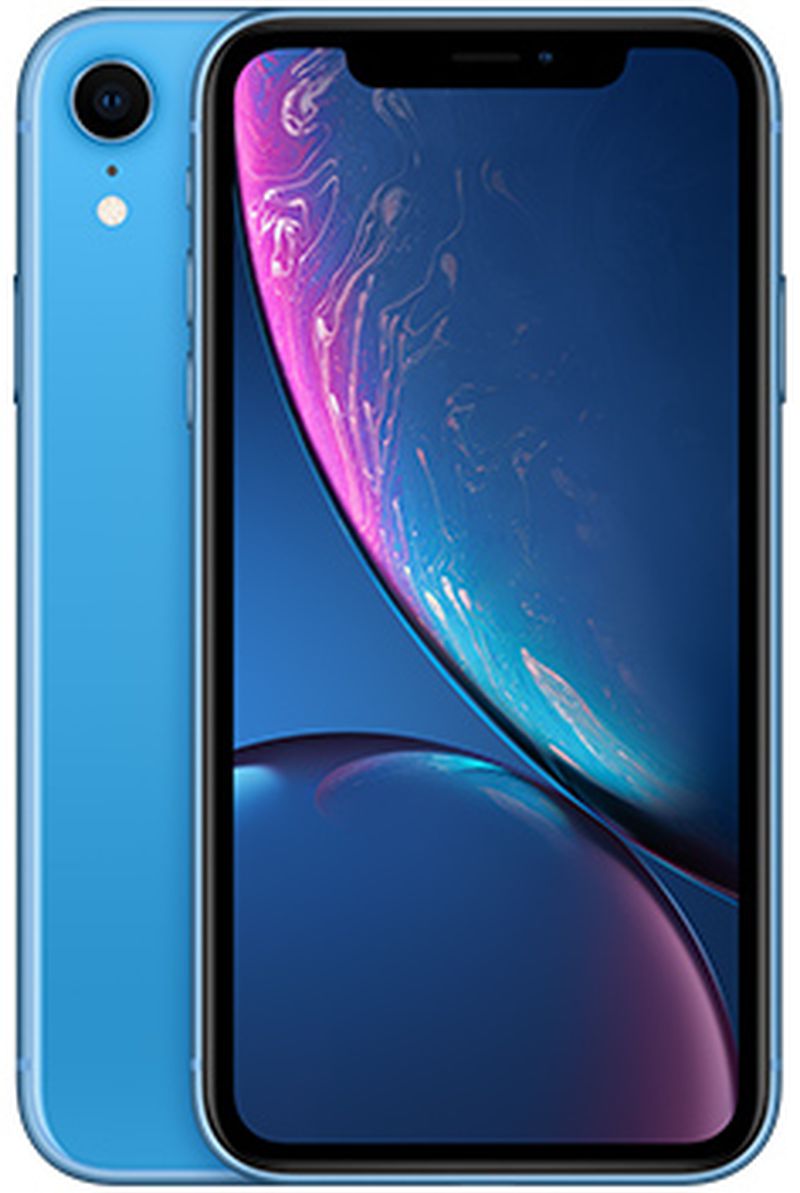 With the glass body, Qi-based wireless charging is supported, and the device features IP67 water resistance for keeping it safe from splashes and spills. iPhone XR features a larger display than the previous-generation iPhone 8 Plus, but in a smaller body that falls between the 5.8-inch iPhone XS and the 6.5-inch iPhone XS Max it was introduced alongside.

Apple designed a new "Liquid Retina" display for the iPhone XR, which is a 6.1-inch LCD with a 1792 x 828 resolution that spans from edge-to-edge and top to bottom with minimal bezels. As with the iPhone XS, there is no Home button on the iPhone XR and it adopts the swipe-based navigation system introduced in the iPhone X.

Apple called the Liquid Retina display the most advanced LCD ever in a smartphone with support for 120Hz touch sensing, Tap to Wake, and wide color. It supports True Tone to match the white balance of the display to the ambient lighting in the room, and Apple says it has impressive color accuracy.

The LCD does not support 3D Touch, but Apple introduced a new Haptic Touch feature to provide haptic responses to certain gestures on the device as a replacement.

An 8-core Neural Engine completes up to 5 trillion operations per second for major improvements to all apps and features that use AR and machine learning. iPhone XR does not use a dual-lens camera system like in the iPhone XS or iPhone 11, instead adopting a single-lens rear camera, but Apple has made software advances to make it nearly as functional as the dual-lens camera in the more expensive iPhone XS models.

It features an f/1.8 12-megapixel wide-angle lens with a 32 percent larger sensor for sharper, more detailed pictures in low light, which is in fact the same wide-angle camera used in the iPhone XS. The camera supports optical image stabilization, improved True Tone Flash, and it has twice as many focus pixels.

Through software, Apple enabled Portrait Mode in the iPhone XR, a feature previously limited to dual-lens cameras. Portrait Mode allows users to take DSLR-quality images with artful background blur that focuses the image on the subject of the photo. Advanced bokeh for better blur and Depth Control have also been introduced, allowing for the depth of field of a photo to be adjusted after it's captured.

Smart HDR brings out more detail in highlights and shadows even in situations where lighting conditions are poor, and wide color support results in rich, colorful photographs.

At the front, the 7-megapixel TrueDepth camera enables all of the features that are available in the more expensive iPhone XS, including Portrait Mode, Portrait Lighting, Depth Control, and more, for what Apple says are the "best selfies you've ever taken." 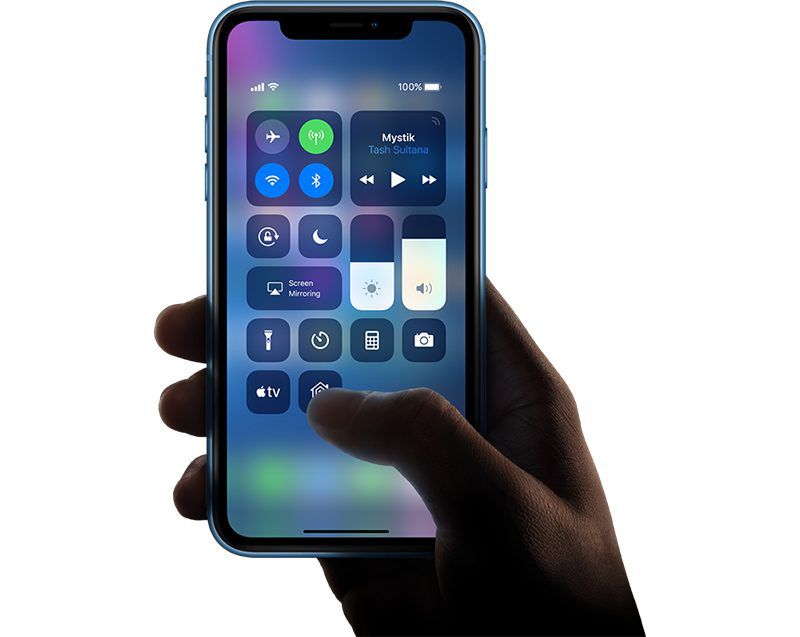 When it comes to battery life, the iPhone XR had the longest battery life of any Apple iPhone at the time of its introduction, although that's no longer the case with significant increases in battery life for Apple's 2019 iPhone lineup. The battery in the iPhone XR does, however, last for an hour and a half longer than the iPhone 8 Plus, offering 25 hours of talk time or 15 hours of internet use.

Other iPhone XR features include dual-SIM support with one nano-SIM and one eSIM, Apple Pay, LTE Advanced with 2x2 MIMO, support for 25+ LTE bands, and Bluetooth 5.0.